The language of buying a house needn’t be an architectural mystery. When a potential homeowner says, “I’m looking for a cozy little bungalow,” they’re most likely referring to a style of home that emerged as the most popular option in the early part of the 20th century, when home ownership became an attainable goal for America’s newly minted middle-class. 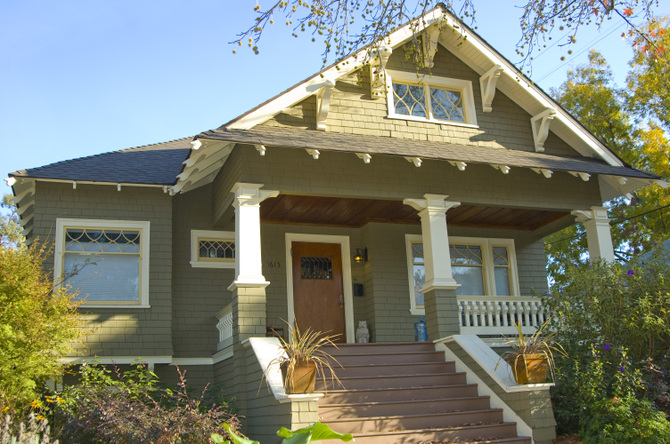 The word bungalow came from the British stationed in India in the 1800s and described an efficient, ground-hugging 1-1 ½ story house that included eaves, dormers, and verandahs. The bungalow had far fewer rooms than the European-inspired homes of the aristocracy—the front door typically opens into the living room—but they were designed to be artistically pleasing to the eye, which is why they continue to be in-demand properties for anyone searching for something more distinctive and timeless than “the latest look.” 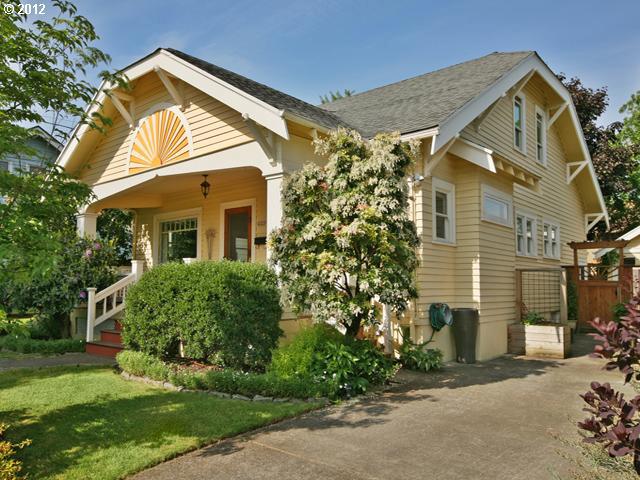 The bungalow emerged from this country’s Arts & Crafts movement of the early 20th century, emphasizing form and function, while rejecting Victorian-era frippery. Architects of this period recognized that the American working stiff needed to come home not to a castle, but to a solidly built family fortress that was also elegant and comfortable. It was the inclusion of efficient built-in features like shelves and cabinets that gave the fledgling homeowner a place to put his things, a development that helped contribute to the notion of taking pride in one’s home—and filling it with household items of increasingly cunning design. And soon, entire industries were born to accommodate them. 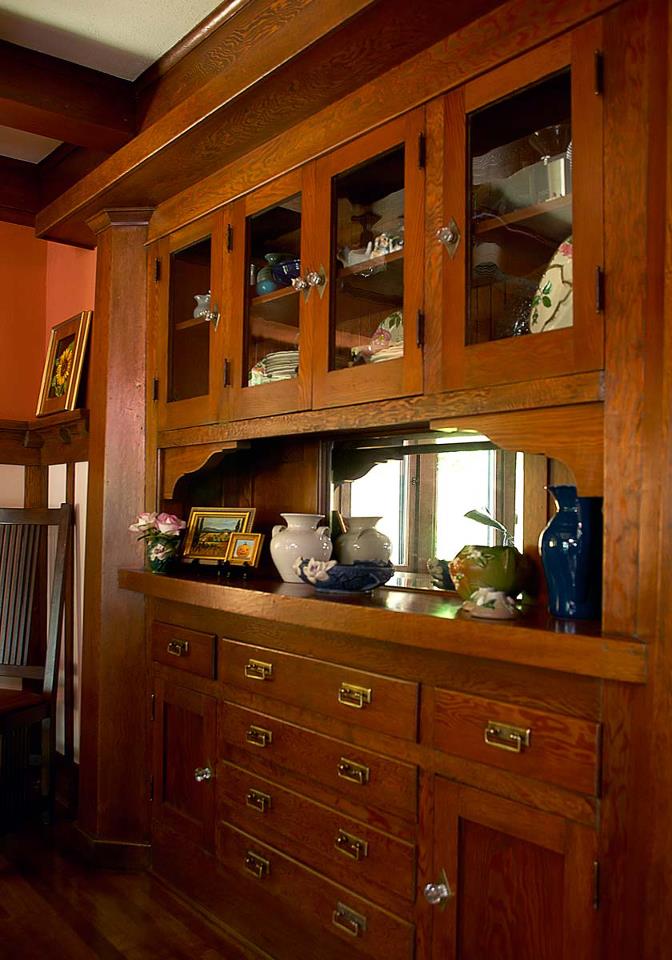 It was America’s most famous furniture maker, Gustav Stickley, who became a champion of the bungalow. In his Craftsman magazine, he wrote that a bungalow is, “a house reduced to its simplest form where life can be carried on with the greatest amount of freedom; it never fails to harmonize with its surroundings…”

The idea of harmony undoubtedly came from Japan as architects took inspiration from global sources for the first time, including houses built by waves of freshly arrived immigrants. The simple but stately designs of the Japanese family home, with its shallow-pitched roofs, porches, and patios, allowed families to congregate in comfort inside or outside, with many convenient access points to both, introducing Americans to the concept of flow.

It’s safe to say that bungalows were a crucial component in the creation of the modern idea of the family unit—hardworking but equally devoted to a fine house and home, which for the first time became a point of pride to the average American and remains so to this day.